Do you have a Special Code?

Mont Blanc: a fascinating story of man's challenge to the sky

The roof of Europe, the giant of the Alps.
An immense massif that unites three nations and rises up to 4,810 metres of altitude. Each one of its peaks has walls and paths that made the history of mountaineering and climbing.

Here, the beauty and wonder of the mountains can be found everywhere: on the slopes, in the passes, in the beautiful valleys and on the peaks, where the spectacular view of the entire Alpine range repays the effort of the climb.

At its feet lies the emerald-hued basin of Courmayeur: and just outside town, a world of greenery begins, as if it were an invitation to enjoy silence and relaxation, all the while surrounded by nature. 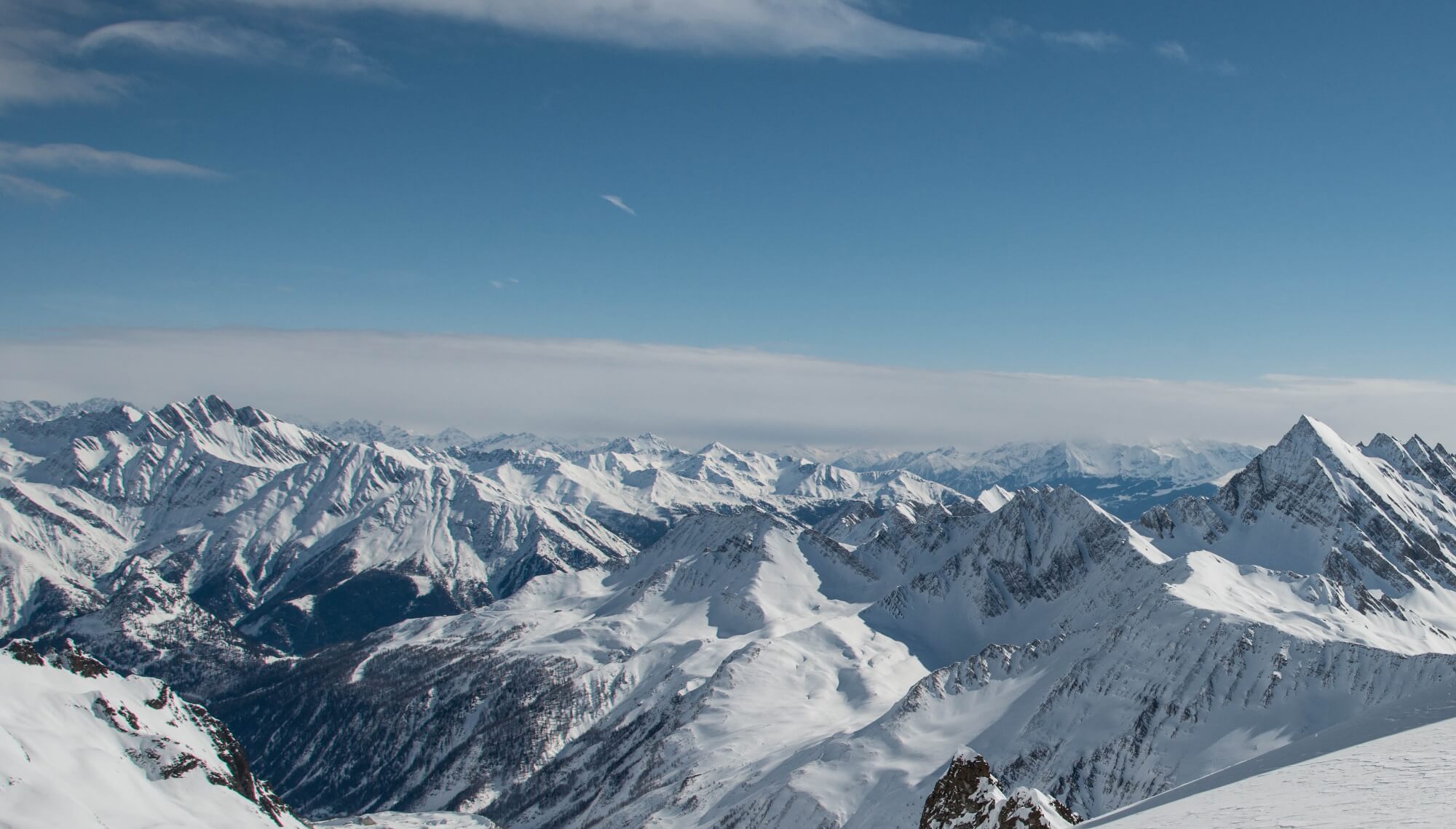 The natural charm of the Alps

In summer, Mont Blanc shows its most welcoming character to those who explore it. The Alpine panorama offers wonders that can be admired at every step: green expanses as far as the eye can see, dense and fragrant woods where dappled beams of light filter through the leaves, lakes and springs with crystal-clear waters. The paths which can be followed on foot or by bike lead you into the heart of this marvellous sight. Mont Blanc is a world in and of itself: there is always a path to explore, a new spectacular scenic view, and a thousand spectacles of nature to discover on a mountain holiday, even in summer.

The massif of the Mont Blanc is immense, a giant that shows us how powerful nature can be. Its peaks, perpetually blanketed in snow, dominate the Alpine mountain range from above. The razor-sharp ridges cut out clear profiles against the intense blue background. At higher altitudes, the view is majestic, with one peak after the other in the crisp air and the steep descent of the slopes towards the valley. 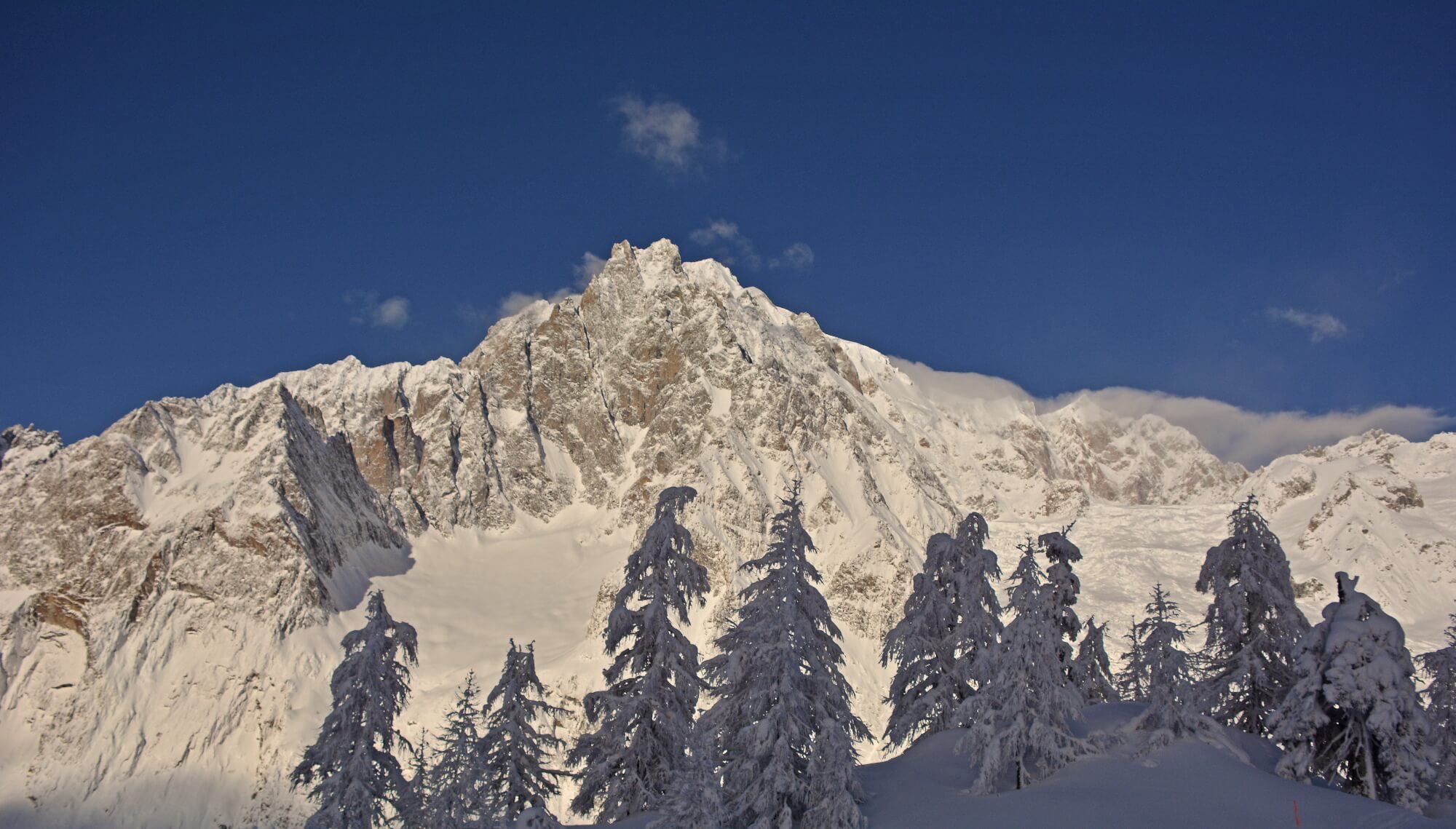 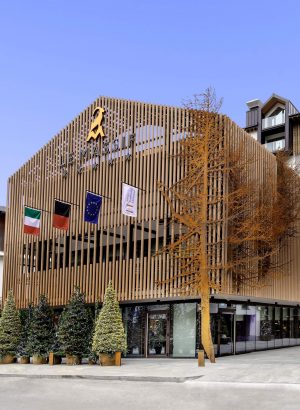 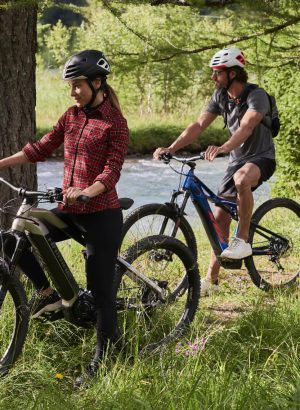 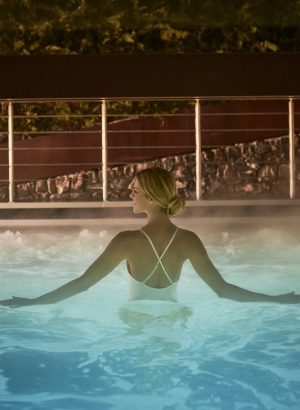 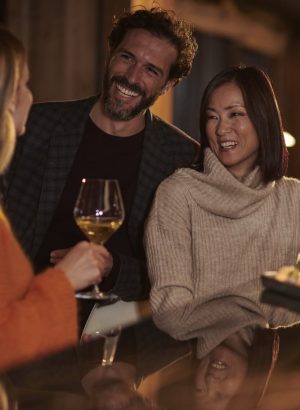 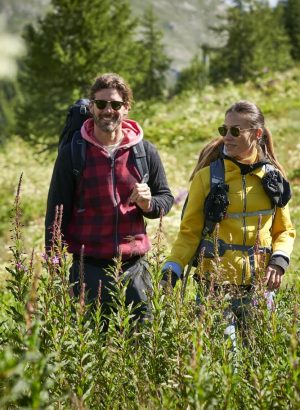 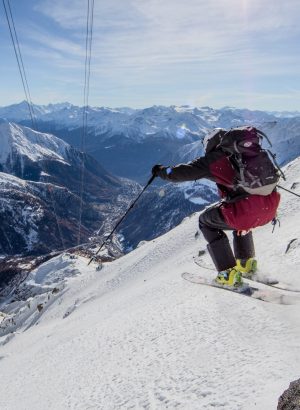 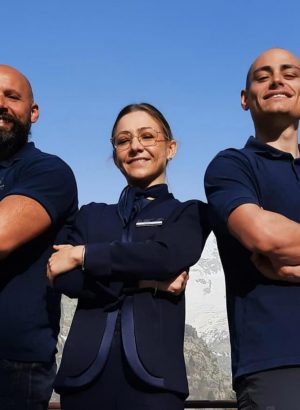 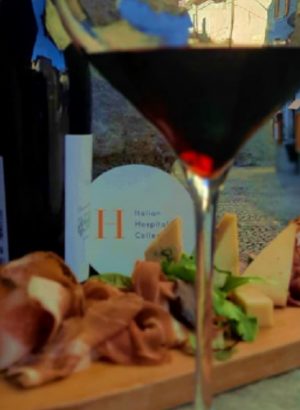 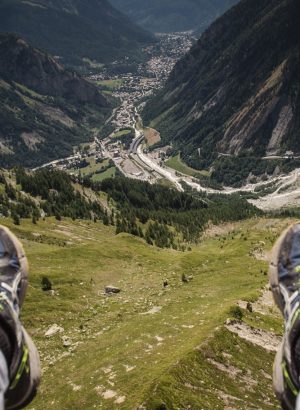 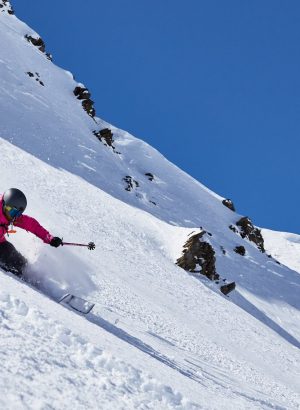 Be inspired by our exclusive offers 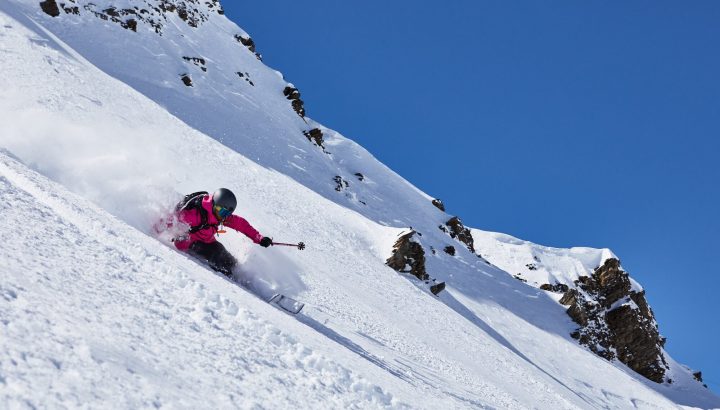 Your risk-free holiday with the best price at the foot of Mont Blanc. 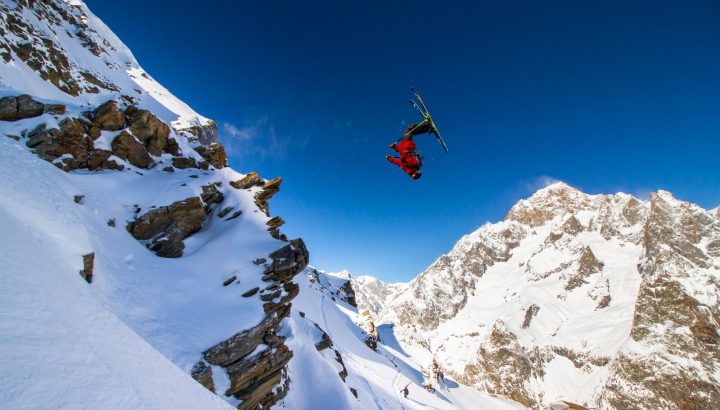 Imagine spending Winter holidays in a fairytale setting with snow topped mountains, woods full of glistening white fir trees and a sky full of stars. At Le Massif you can. 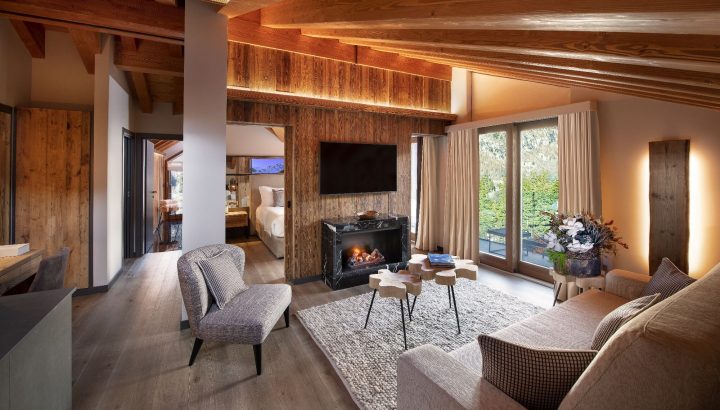 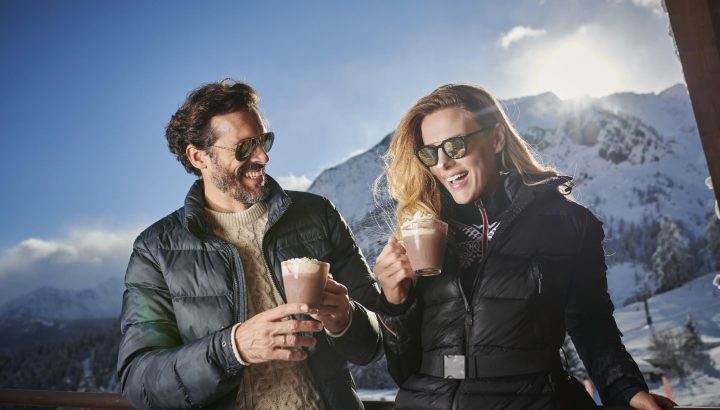 Peace of mind when you book with us

Imagine your next holiday at the foot of Mont Blanc, book now your holiday, you can cancel for free up to three days before you're due to arrive or enjoy flexible dates.

Book your stay with us

Do you have a Special Code? 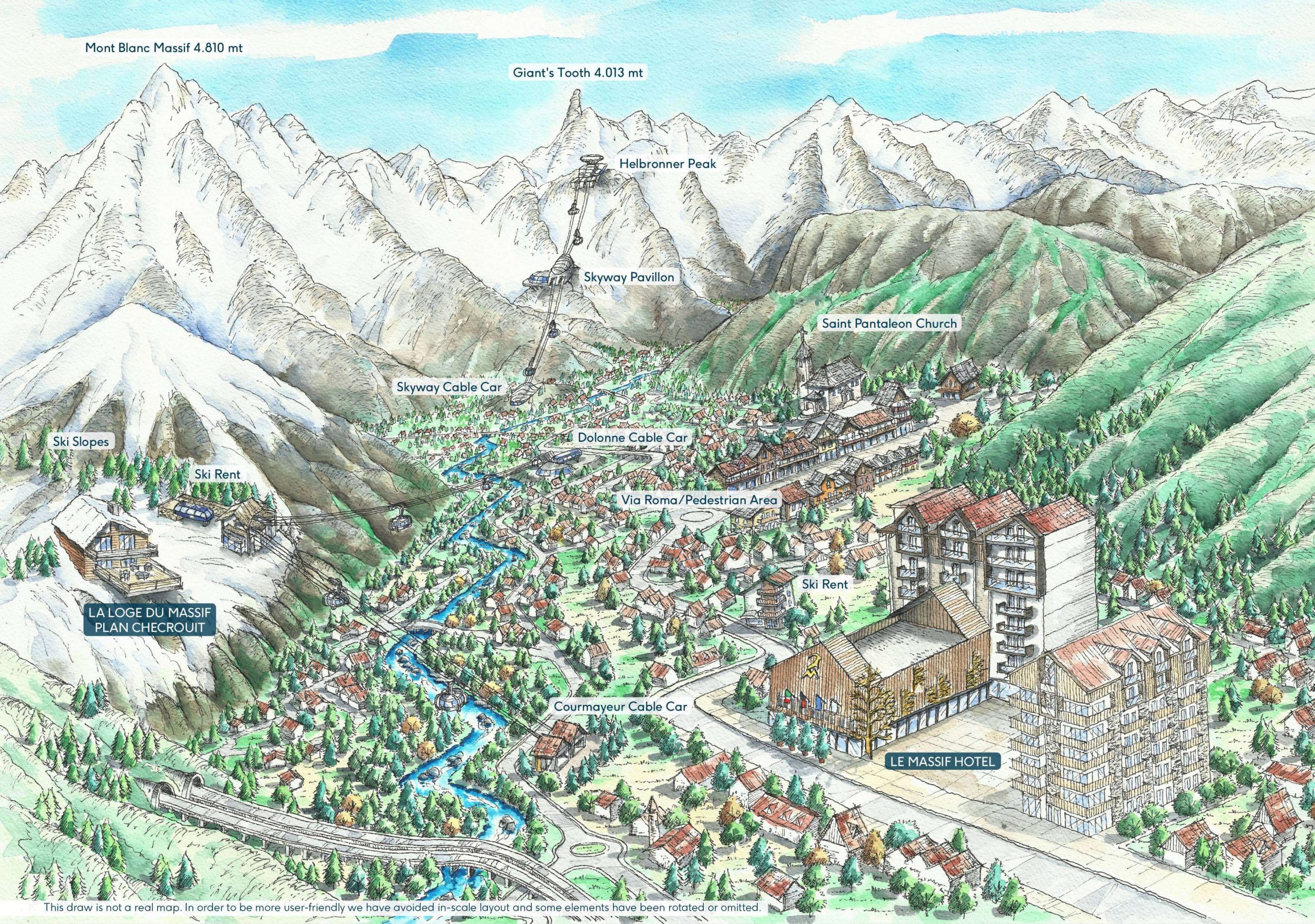